Share a memory
Obituary & Services
Tribute Wall
Read more about the life story of Charles and share your memory.

He was born August 31, 1935, in Rochelle, Illinois the son of Arnold M. and Catherine M. McEachern Draper. He and Carol Ward were married in 1954 and on February 18, 1978 he married the love of his life Carol Dean.

In 1953, when Tom was in high school, he moved to Cape Girardeau with his parents. His mother had just accepted a teaching position at Southeast Missouri State University. Tom was quite an athlete in high school, playing basketball and track.

After high school, Tom attended Knox College in Galesburg, Illinois and transferred to Southeast Missouri State University to graduate with a double major in theater and speech. After graduation he started his career, teaching speech and American History.

Tom taught at several universities in many states including Wisconsin, Missouri, Nebraska, and Colorado. He was an Emeritus Professor from the University of Nebraska at Kearney, Nebraska.

He was preceded in death by a grandson, Brandon Jones, his parents, and a step son-in-law, Adonis Valsamins.

Arrangements by McCombs Funeral Home and Cremation Center in Jackson.

To send flowers to the family or plant a tree in memory of Charles Thomas "Tom" Draper, please visit our floral store. 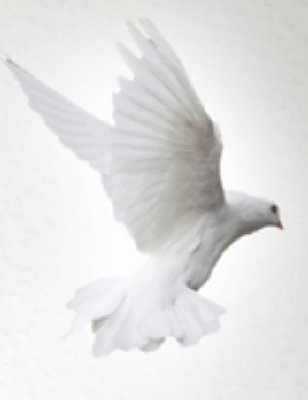 Family and friends are coming together online to create a special keepsake. Every memory left on the online obituary will be automatically included in the book.

Please note
A life celebration service will be held at a later date.