Share a memory
Obituary & Services
Tribute Wall
Read more about the life story of Kenneth Ray and share your memory.

Born to Cecil R. and Cora C. Elfrank Barrett, on September 19, 1941, in Painton, Missouri, Kenneth was their only child.  He was a 1959 graduate of Chaffee High School, where he played football, basketball and baseball.

Ken and Joyce Kimbel were married October 15, 1960, in Cape Girardeau.

Kenneth started working at Southeast Hospital at the age of 19, and his career there spanned 39 years.  He worked several years as an x-ray technician and went on to become a nuclear medicine technician, retiring in April 1998.

Ken was always active in church, and no matter where he was, he tried to demonstrate his faith in Jesus Christ.  His life was lived out in song and praise, as he was a member of various quartets, one of which was The Singing Faithmen.  He traveled and sang southern gospel many years.  He later joined the Men of Westminster, a group that was well known for singing southern gospel and barber shop music at venues in Cape Girardeau and the surrounding areas.

He was preceded in death by his parents.

The Rev. Steve Hurte will conduct the funeral service at 1 p.m., Tuesday, January 24, 2023, at the funeral home.  Interment will follow at Union Park Cemetery in Chaffee, Missouri.

Memorials may take the form of contributions to the donor’s choice of church or charity.

Online condolences may be sent to the family by clicking on the tribute wall tab of Kenneth’s obituary page at mccombsfuneralhome.com.

To send flowers to the family or plant a tree in memory of Kenneth Ray Barrett, please visit our floral store. 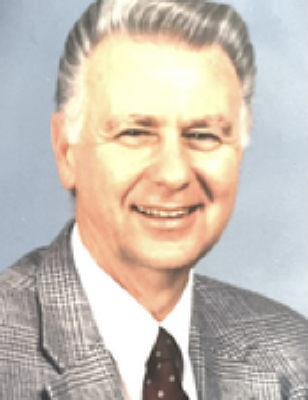