Share a memory
Obituary & Services
Tribute Wall
Read more about the life story of Richard and share your memory.

Richard was a 1972 graduate of Cape Central High School in Cape Girardeau. In 1973 he entered the United States Navy and was honorably discharged in 1977. Richard had worked several years for Dow-Com, as a representative of Amway, and as an in- home personal care giver. He volunteered at the St. Louis Iron Mountain Railroad impersonating Frank James.

Richard was a lifelong member of Grace United Methodist Church in Cape Girardeau and also a member of the Cape American Legion and the National Rifle Association.

Also surviving are many special cousins, friends including Pat Lynch and his canine baby "Pepper Anne".

Richard was preceded in death by his parents

A graveside memorial service will be held at 1:00 pm, Tuesday, November 22, 2022 at Fairmount Cemetery in Cape Girardeau with Rev. Jeffrey Waters officiating.

Memorials may take the form of contributions to the Cape Girardeau American Legion Post 3838, the American Heart Association, or the American Cancer Society.

Online condolences may be sent to the family by clicking on the tribute wall tab of Richard's personal obituary page at mccombsfuneralhome.com.

To send flowers to the family or plant a tree in memory of Richard Earl Welter, please visit our floral store. 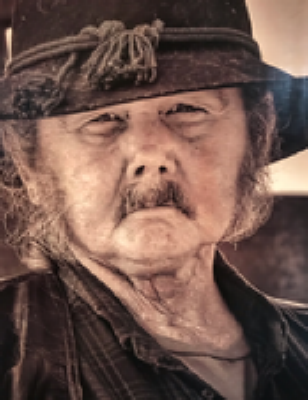