Share a memory
Obituary & Services
Tribute Wall
Read more about the life story of Suzanne and share your memory.

Suzanne was born December 22, 1941 the daughter of Clarence Anderson and Frieda Dillingham Jones.

Suzanne had worked in banking, as a teacher's aide, and was a mother and homemaker. In her married life as a navy wife, she lived in Pensacola, Florida and San Diego, California. She later returned to Cape Girardeau where she resided the last several years.

Suzanne was preceded in death by her parents, one sister Jane Albrecht and one brother Jimmy Jones.

Memorial contributions may be made in her memory to Eisleben Lutheran Church, 432 Lutheran Lane, Scott City, Missouri,  63780.

To send flowers to the family or plant a tree in memory of Suzanne Lee (Jones) Lewis, please visit our floral store. 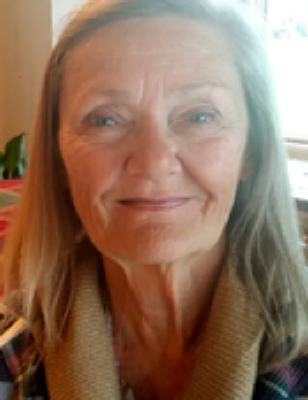 Please note
A celebration of life service will be held at 11 am on Saturday, November 26, 2022 at Eisleben Lutheran Church, 432 Lutheran Lane, Scott City, Missouri, 63780.